In the past most hot tub and pool owners relied only on chlorine as the only way to sanitize a pool or hot tub. While chlorine is effective it has many side effects, some of these include damage to skin, bathing clothes, and covers. There is also a distinct residual odor left on bathers. Chlorine is notorious for creating "red eyes" as its gas is very irritating to the ocular systems. Bromine while slightly less harsh has become a popular substitute to chlorine. Bromine is often considered better for hot tubs as it is soluble at higher temperatures than chlorine before it turns to gas and quickly evaporates. The 1st and most obvious line of defense in a hot tub is a good quality hot tub filter.

The filter will trap larger particles and greatly aid in cleaning water. However, if the filter is clogged, you will quickly notice the water clarity diminish. Clean your filter ever week and replace it at least twice per year with a new filter

Balboa Ozone - Ozone is natures way of purifying our air. It is a naturally occurring reaction that can often be smelled after a thunderstorm. It has a slight sweet smell. Ozone in its molecular structure is O3 and is natures strongest oxidizer. Ozone will attack any foreign matter no matter how small and will quickly break it down at a molecular level. Injecting Ozone into water has been used for years at large water treatment facilities and is now becoming a very popular way to help keep spa water clean.

Mineral Ionization - This is another naturally occurring sanitizer that is used by NASA to clean water. Mineral ionization is a system that produces charged mineral ions. These mineral ions attack foreign particles such as algae and bacteria destroying them on contact. Two popular miner ions are silver and copper. Copper is known for its algae control while silver is known for its bacterial control. Northern lights sell a mineral ionization system that produces both copper and silver.

While ozone or ionization alone may not form a strong enough sanitizing system, when used together the two systems make a great pair. We recommend all hot tub owners use both. This will not eliminate chemicals entirely. For example, you will still need to balance your PH and Water hardness. However, these two systems have a great impact on the amount of traditional chlorine and bromine required. 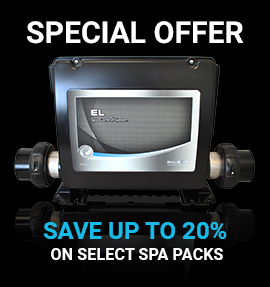 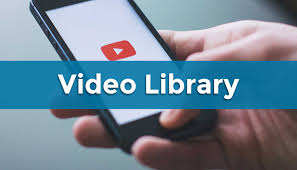